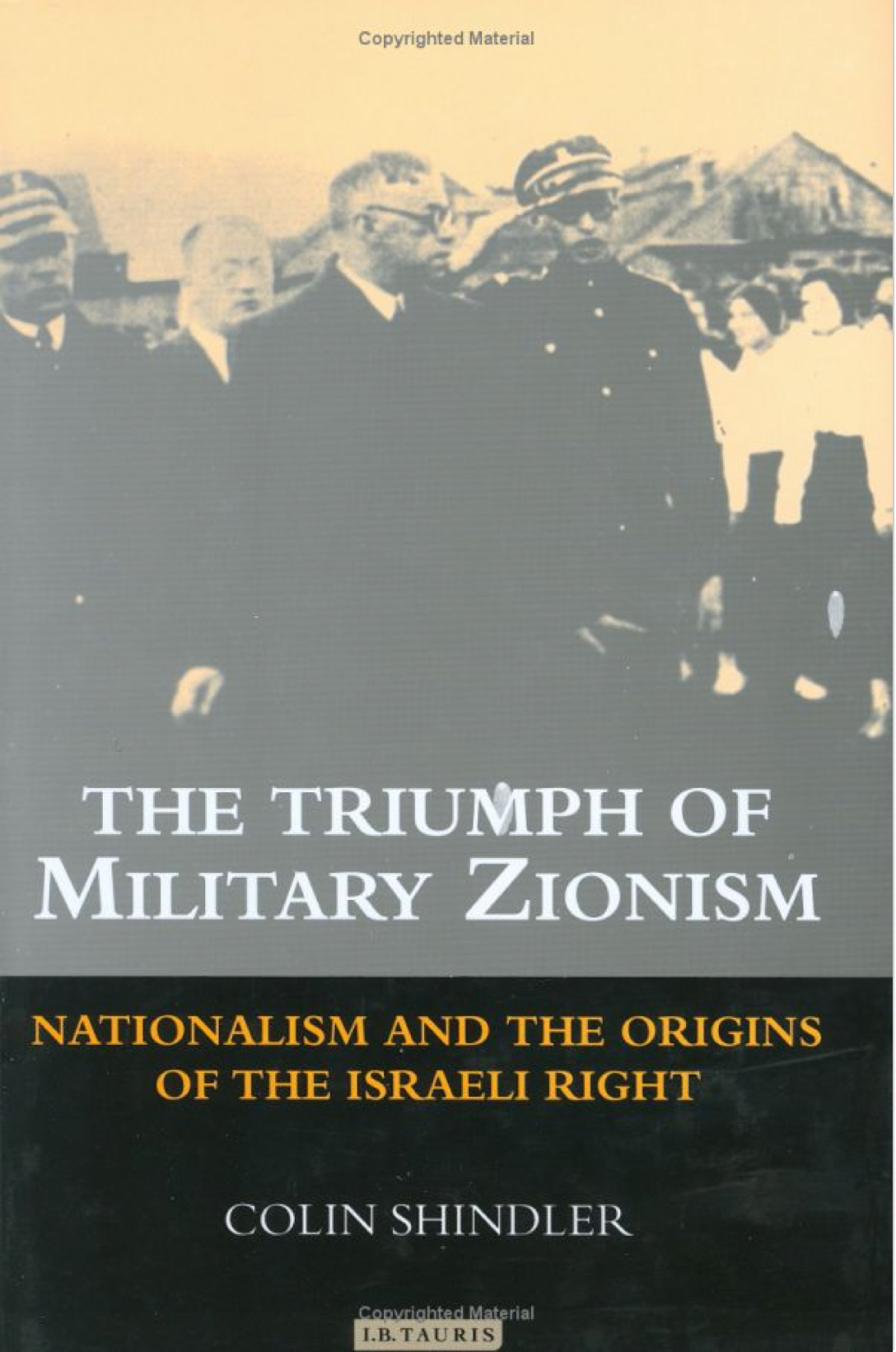 Why did Israel shift from a state based on pioneering egalitarianism and ‘making the desert bloom’ to one which is chiefly known for its military prowess? ‘The Triumph of Military Zionism’ examines Israel’s shift to the right at the hands of Menachem Begin, the supposed ‘disciple’ of Vladimir Jabotinsky. Shindler’s book uses original research to challenge the conventional wisdom that Begin was the natural heir to Jabotinsky. He demonstrates through hitherto unpublished sources how Israel drifted away from Jabotinsky’s ideas towards a maximalist Zionism because Begin’s very selective interpretation of his mentor’s words did not reflect Jabotinsky’s intentions. This invaluable addition to the study of Israel’s political history will appeal to both Middle Eastern and military historians.