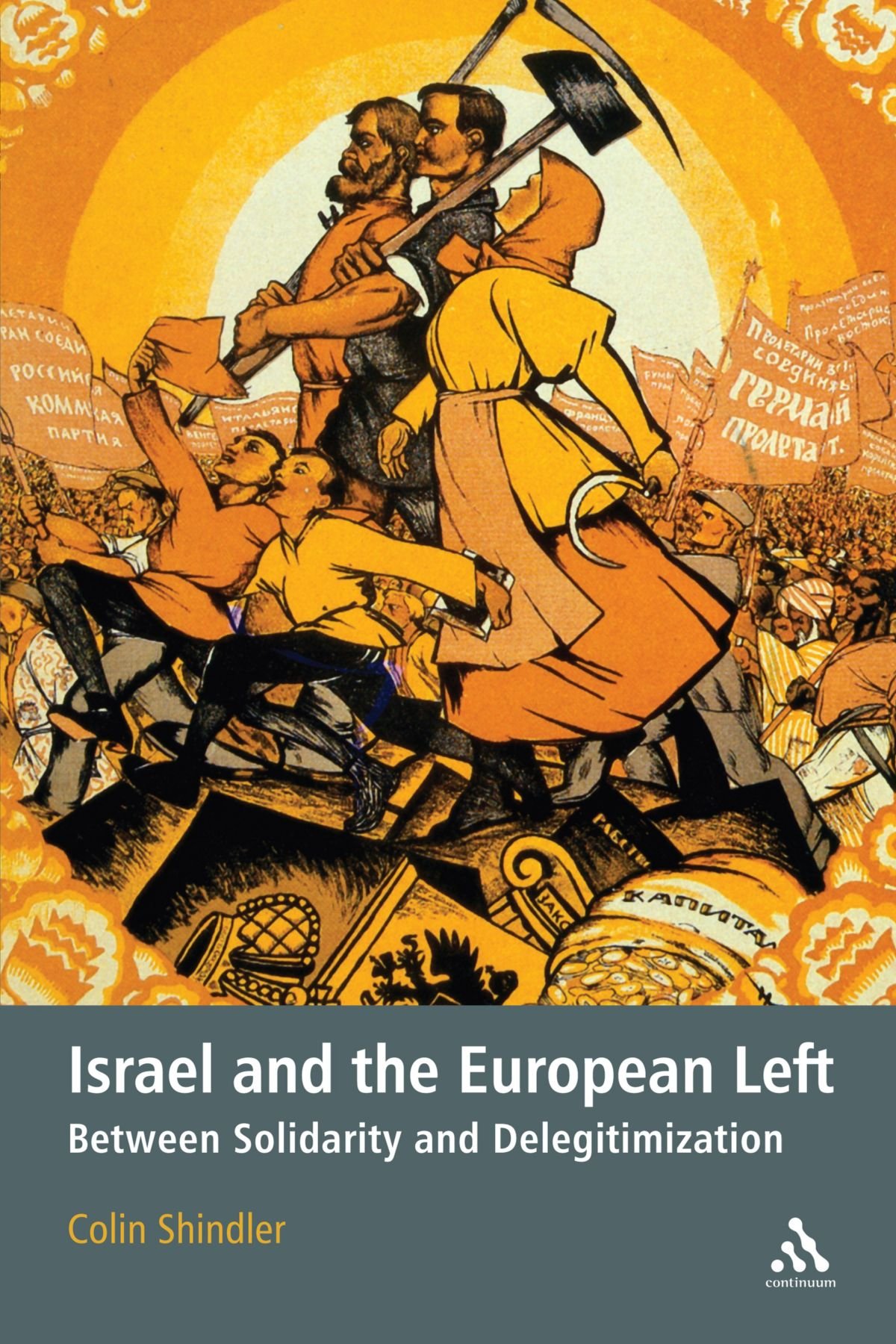 Why has the European Left become so antagonistic towards Israel? To answer this question, Colin Shindler looks at the struggle between Marxism-Leninism and Zionism from the October Revolution to today. Is such antagonism in opposition to the policies of successive Israeli governments? Or, is it due to a resurgence of anti-Semitism? The answer is far more complex. Shindler argues that the new generation of the European Left was more influenced by the decolonization movement than by wartime experiences, which led it to favor the Palestinian cause in the post 1967 period. Thus the Israeli drive to settle the West Bank after the Six Day war enhanced an already existing attitude, but did not cause it. Written by a respected scholar, this accessible and balanced work provides a novel account and analytical approach to this important subject. Israel and the European Left will interest students in international politics, Middle Eastern studies, as well as anyone who seeks to understand issues related to today’s Left and the Arab-Israeli conflict.