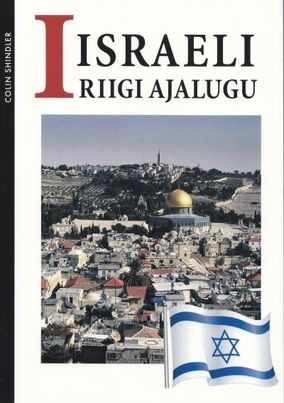 The state of Israel came into existence in 1948. Colin Shindler’s book traces Israel’s history across sixty years, from its optimistic beginnings – immigration, settlement, the creation of its towns and institutions – through the wars with its Arab neighbours, and the confrontation with the Palestinians. Shindler paints a broad canvas which affords unusual insights into this multicultural society, forged from over a hundred different Jewish communities and united by a common history. Despite these commonalities, however, Israel in the twenty-first century is riven by ideological disputes and different interpretations of ‘Jewishness’ and Judaism.

Nowhere are these divisions more revealingly portrayed than in the lives and ideologies of Israel’s leaders. Biographical portraits of Ben Gurion, Israel’s first prime-minister, Yitzhak Rabin, whose assassination is still a traumatic memory for many Israelis, and the controversial Ariel Sharon, offer fascinating examinations of those who have led the country to where it is today.